Cristhian Fallas Escobar holds a B.A. in the Teaching of English and an M.A. in Second Languages and Cultures, both from the Universidad Nacional de Costa Rica. He has been an EFL instructor for over fifteen years at various public universities in his home country. Most recently, he has worked for the School of Literature and Language Sciences at the Universidad Nacional de Costa Rica as an assistant professor of diverse courses at the undergraduate and graduate levels.

He has published articles dealing with learners’ translanguaging in EFL contexts, bilingual approaches to EFL teaching, bilingualism and the spread of English in Latin America, neoliberal discourses and their connection to the rise of EFL, indigenous students in higher education, EFL learner’s voice in academic writing, critical literacy in reading courses, the repercussions of native speakerism in EFL programs, fostering critical dialogue about translanguaging amidst resistance and anxiety, and translanguaging by design in EFL programs.

He is currently pursuing doctoral studies in culture, literacy and language within the Department of Bicultural-Bilingual Studies at the University of Texas at San Antonio. 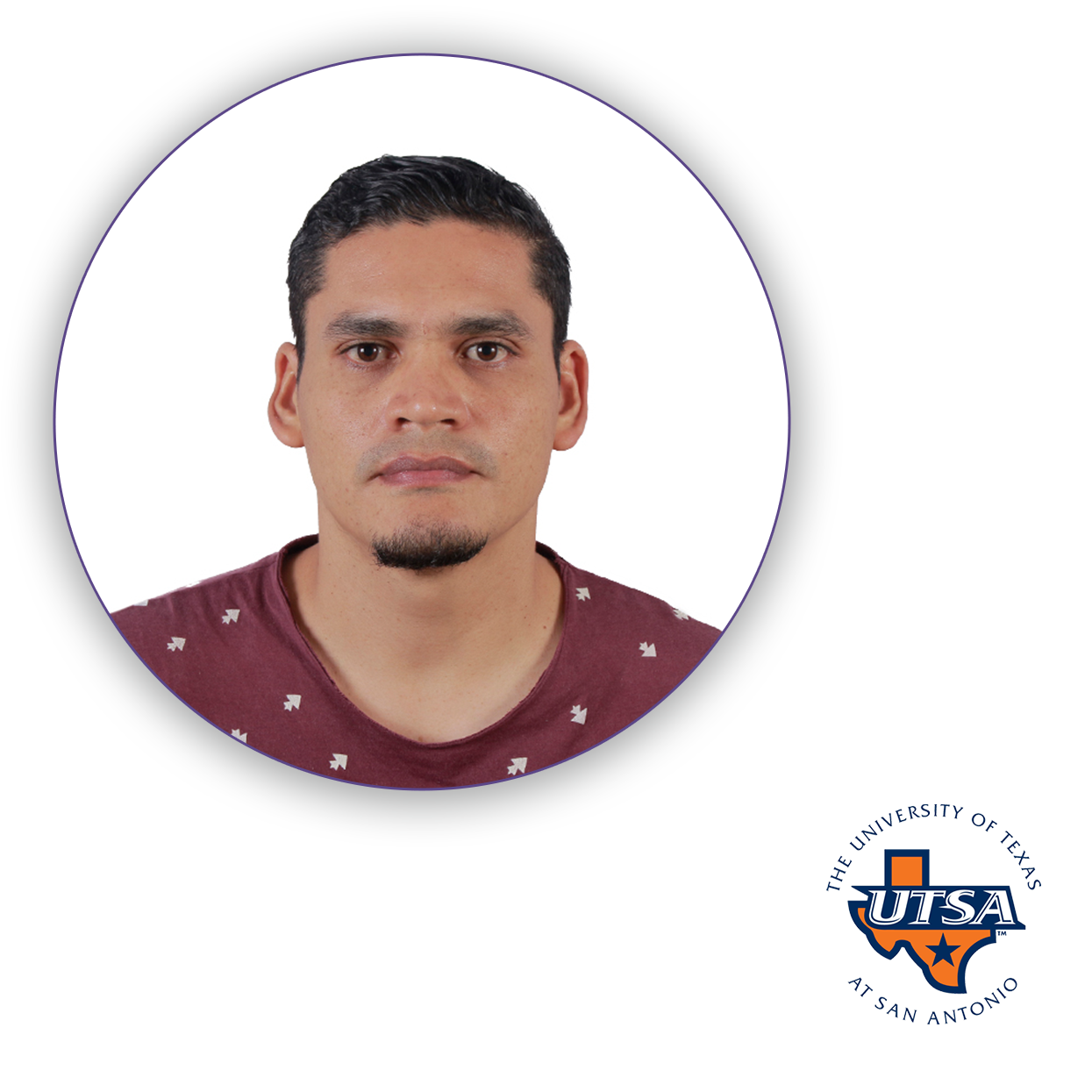 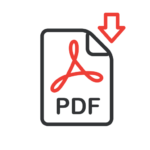